I'm thinking of adding references (mostly to wikipedia, since I'm no expert in all areas concerning these stories, who would be?) to the stories so the occasional reader could evaluate the stories from a more tedious point of wiew. Is there any point to that? Moreover, since these are stories, I've deliberately inserted some of them some clues as to why they are likely not true in some sense. After some checking the presumptions that are included into the stories, I've actually found out that most of them are not true on some aspects. As many of them rely on some speculative, outside the mainstream, science, prehistory and such to begin with, this is hardly surprising. However this might spoil some fun, and is a laborious job for me, linking, reading and writing parts of about 5-15 wikipedia articles per story, so the explanations would be way longer than the stories themselves. On the other hand, I could leave them as they are and start another blog "debunking erimaassa". On the third hand ;-), I could leave them as they are. Comments? this image totally off place: 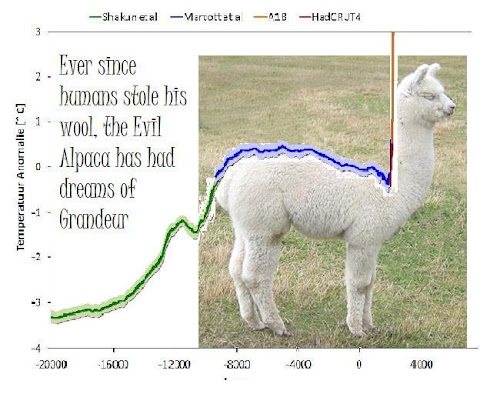 Hello I have bookmarked your interesting blog and will be reading past posts as well as future entries.

I was once in Finland, where the color of the sky fascinated me. It was so clear and transparent. And I had a dinner on an island cave in Helsinki harbor, grilled salmon with morels, delicious! I had come by way of Warsaw, which was so impoverished. Such a short flight to a smorgasbord!

If you haven't seen the movie of Roald Dahl's book, The Witches, with Angelica Houston, you must locate the DVD and watch it!